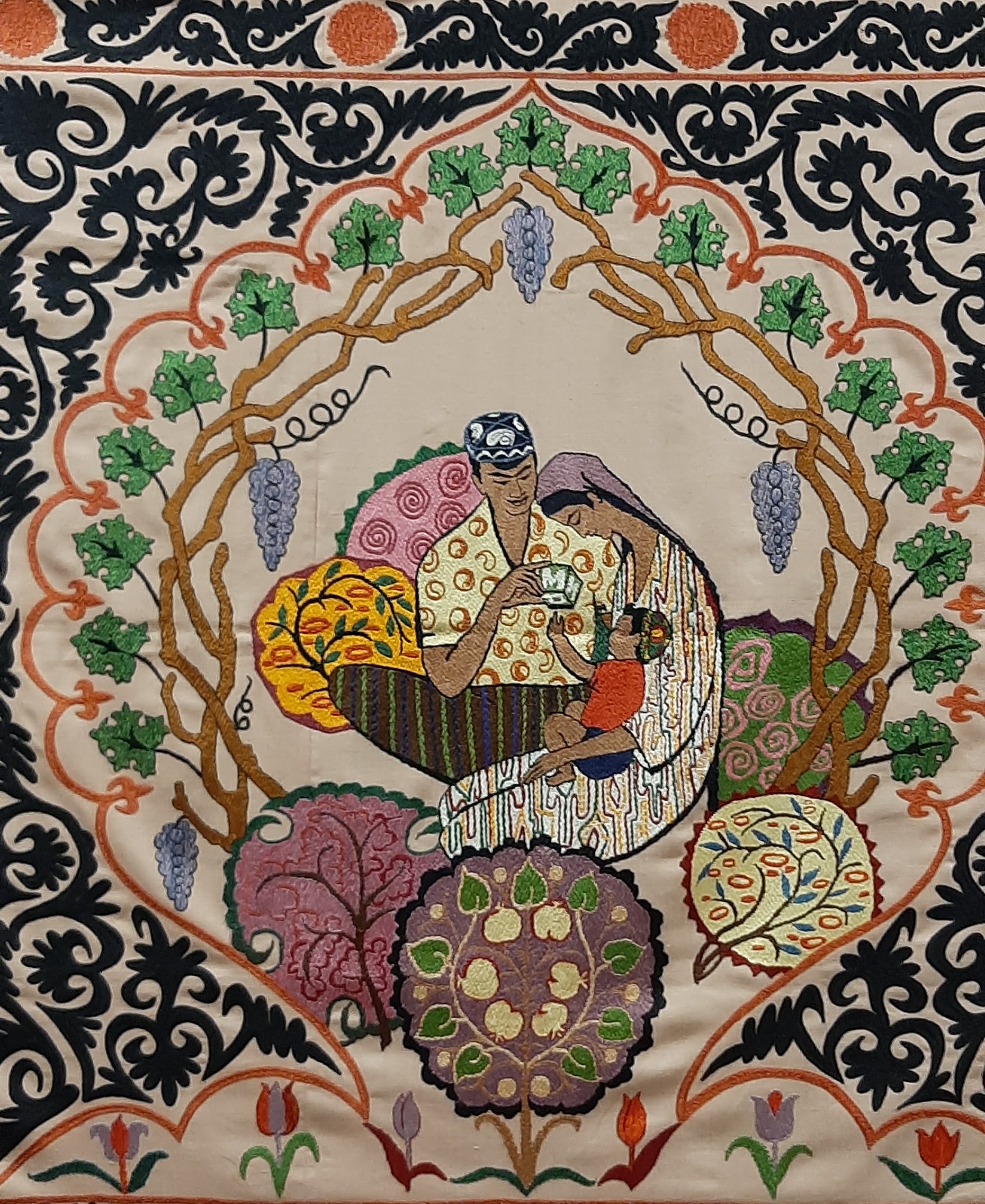 Although the meningitis belt of sub-Saharan Africa is the most affected, meningitis is a global threat. Over the past decade, outbreaks of bacterial meningitis have occurred in the Central Asian region, highlighting the need for improved surveillance and prevention. Uzbekistan, the most populous country in Central Asia, recorded a sudden increase in the number of cases in early 2019. A mission to the country was conducted in November / December 2021 to understand surveillance capacities and procedures. National epidemiologists were met, and infectious disease hospitals and public health bacteriological laboratories were visited at national level.

A comprehensive report has been produced which outlines the findings of the visits and the analysis of the data collected, identifies gaps and suggests areas for improvement

Report of malaria sessions from the 2021 ASTMH annual meeting

IMPLEMENTATION OF THE DENGUE “SCREEN AND VACCINATE” STRATEGY

Training in the use of a heat-stable uterotonic

PRIORITIZATION AND ADVOCACY PLAN TO OPTIMIZE RESEARCH ON WASH AND CHOLERA

EVALUTATION OF STELAB, A SYSTEM FOR E-SURVEILLANCE OF MENINGITIS IN BURKINA FASO